Biosynex takes up residence in Delémont

The French company Biosynex develops analytical, diagnostic and prophylactic medical devices. Its portfolio includes a test for COVID-19. It has had a site in Delémont since the start of the year and plans to continue on its growth course from there. 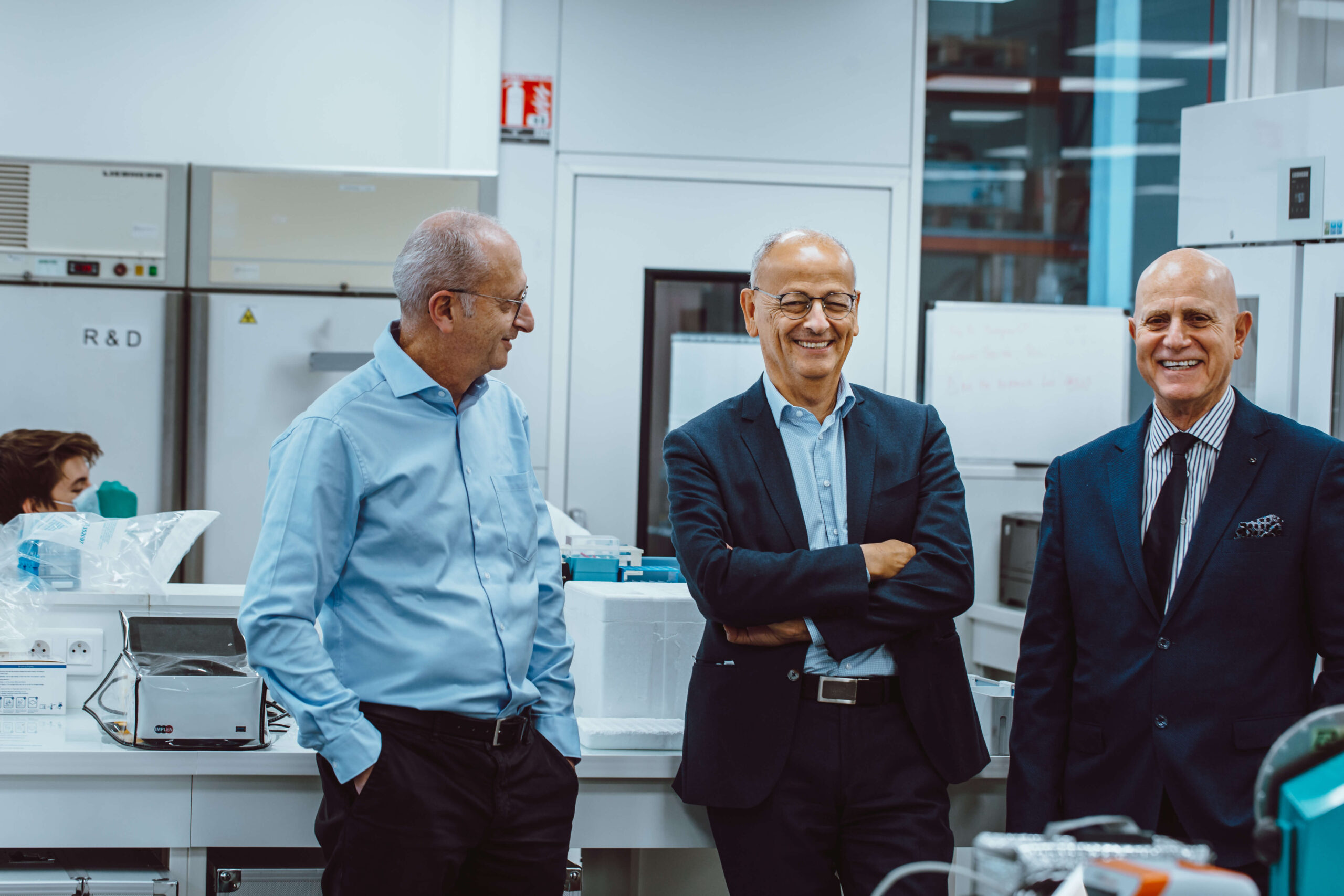 Biosynex specializes in rapid tests and has launched numerous products for women over recent years, such as fertility tests and pregnancy tests. The French firm with headquarters in Illkirch-Graffenstaden in the Alsace region of France also launched a rapid test for COVID-19 last year, which is being manufactured in France. In order to respond to increasing demand from Switzerland, Biosynex has decided to set up a branch there and is now established in Delémont.

Back in 2018, Fribourg was the original destination for Biosynex’s Swiss branch. However, at the start of 2021, the move was made to Delémont and thus to the Basel Area. According to CEO Larry Abensur, firstly, the proximity to Alsace was one plus point for the location in Jura, but the favorable environment for companies in the life sciences sector in particular, with the “efficient laboratories, academic and private research centers” it provides, was another reason for the new location. In Delémont, Biosynex now not only has the desired infrastructure with offices and storage all in one building, it is also in a position to achieve its new growth targets from its location in Delémont. These have become significantly more ambitious since 2018.

The four acquisitions Biosynex has made over the past four years are testament to this. One such acquisition was of the American company ProciseDx, which develops products for gastroenterology (relating to disorders of the digestive system). Biosynex was founded in 2005 and currently employs over 200 members of staff. Its products are sold in 60 countries.