A group of experienced Swiss entrepreneurs and private investors have participated in a significantly oversubscribed financing round for Hemex. The biotech incubator will use the funds to accelerate its global expansion. 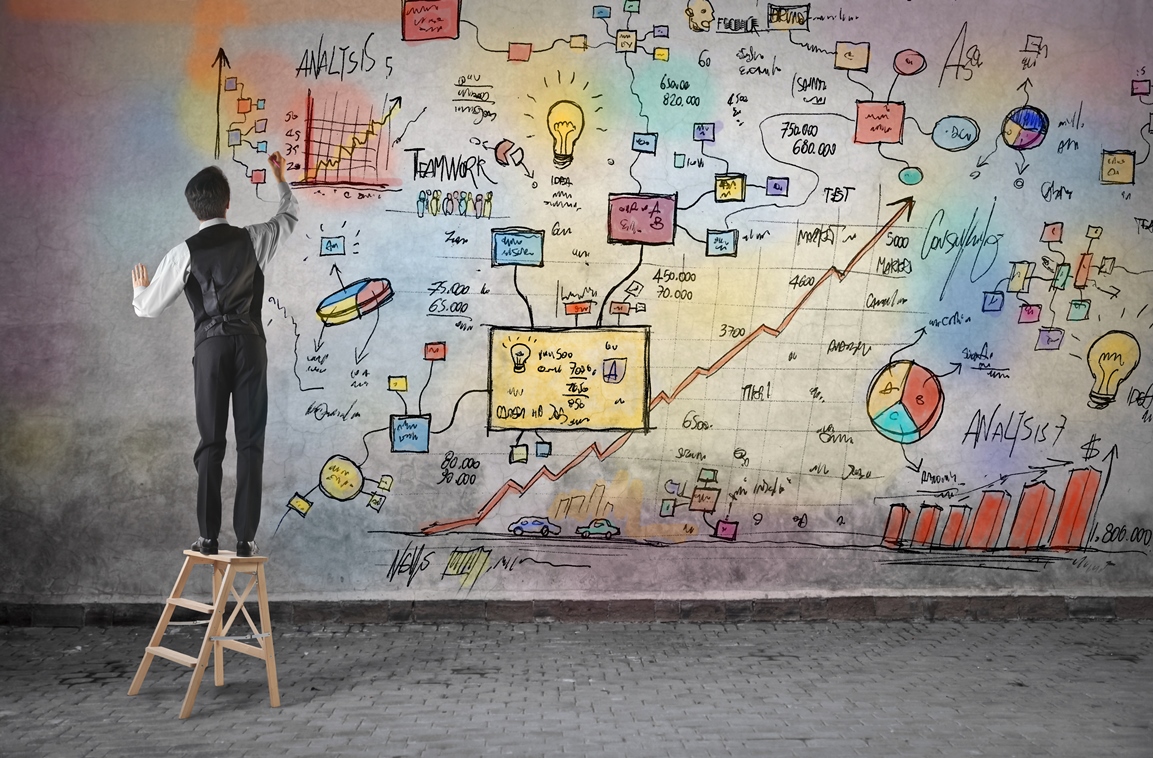 Hemex, a Basel Area-based venture capitalist and incubator for biotech startups, has reported raising “a substantial amount” in an oversubscribed Series C financing round. According to a press release, the capital contribution was raised exclusively from a group of Swiss private investors.

Now, Hemex plans to use this money to hire “world-class talent” and accelerate its global expansion. The company wants to “invest in carefully selected startups” and deliver on its promise of “changing the future of healthcare”.

“We anticipate another year of strong growth for healthcare, both domestically and on a global level,” said Hemex CEO Pascal Winnen in the press release. “This vote of confidence for our business model from a group of successful entrepreneurs confirms that Hemex is on the right track for substantial future success.”

Hemex’s partners include the investment and innovation promotion agency Basel Area Business & Innovation and its DayOne Accelerator. Its portfolio includes Opterion Health AG, which announced at the end of January that it would be moving from the canton of Obwalden to the co-working space The 5th Floor in Muttenz. Basel Area Business & Innovation is providing support for the relocation.

In addition, Hemex has invested in Scailyte, a company based at the Novartis Campus of the Switzerland Innovation Park Basel Area. Support has also been provided to Resistell based in Muttenz, which claims to have made the world’s fastest antibiogram, and Basel cancer diagnostics expert Artidis.