With the new “swiss hosting” label, the Basel-based company swiss made software Gmbh is guaranteeing that data will not be transferred outside of Switzerland. Using the label represents an assurance of both Swissness and quality. 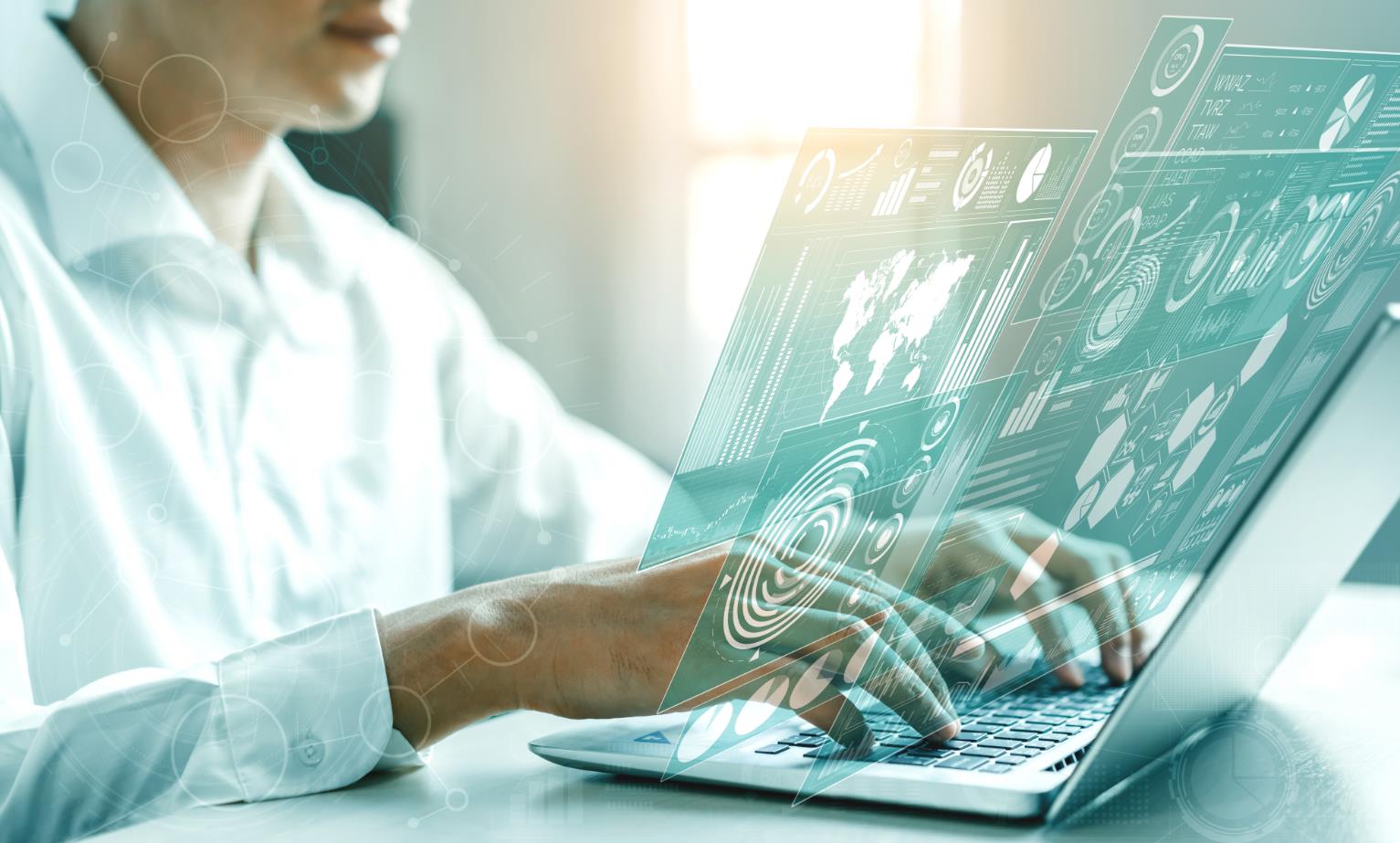 The shift towards cloud technology in conjunction with the introduction of the General Data Protection Regulation (GDPR) in the European Union (EU) has clearly demonstrated that data storage locations will be of ever greater importance in future, as detailed in a media release issued by the Basel-based firm swiss made software. In this regard, it made sense to create a quality seal in the tradition of “swiss made”. The new “swiss hosting” label guarantees that data stored at Swiss companies remains in Swiss hands and is processed according to Swiss law. Subsidiaries of foreign companies as well as Swiss firms owned by foreign entities are not eligible to participate in the “swiss hosting” scheme.

The “swiss hosting” label is actually a rebranding exercise for the “hosted in switzerland” scheme introduced at the end of 2018, in which more than 100 firms participated within a short space of time. The “swiss hosting” label was developed by swiss made software and is offered exclusively to members of swiss made software. It is being targeted at Swiss SaaS (Software as a Service) providers and hosting companies.

The aim is for the new label to become a seal of quality within the digital domain comparable to the familiar “swiss made” label. The quality of “Swissness” should also be at the forefront, which is why a contract for the legal framework was developed in close cooperation with the label holders. As swiss made software underlines in the press release, part of this contract stipulates contractual penalties in the event of abuse, which was clearly demanded by the members.

When using the “swiss hosting” label, either in combination with swiss made software or not, companies must declare their intended use and agree to the relevant conditions. In this way, the new label creates clarity, explains lawyer Simon Schlauri, who was involved in drawing up the contract: “With swiss hosting, you don’t have to worry that foreign companies can provide your data to their governments”. In other words: all data will remain in Switzerland.