Polyphor receives up to 18 million dollars for development of antibiotics

The Allschwil-based company Polyphor has received a second funding award from the global consortium CARB-X to combat antimicrobial resistance. Polyphor will be provided with initial funding of up to 2.62 million US dollars for its innovative antibiotics program. A maximum of 15.82 million dollars has been earmarked for later milestones. 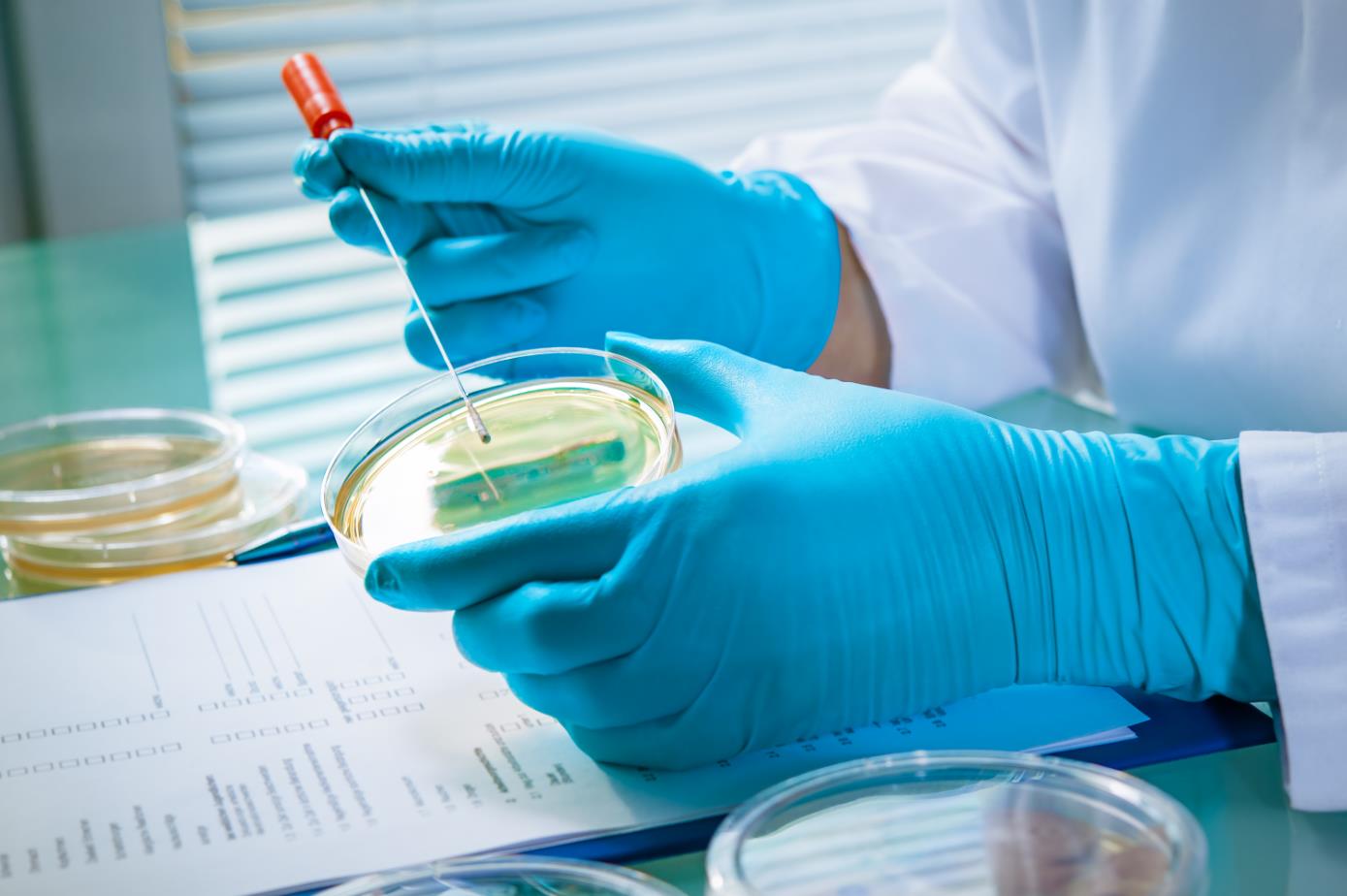 As the life sciences company Polyphor wrote in a press release, this funding is the second major support by the global public-private consortium CARB-X and follows a previous grant in 2019. This partnership led by Boston University is dedicated to supporting the development of antibacterial products, to diagnose, prevent and treat drug-resistant infections. Polyphor is located in Allschwil in the canton of Basel-Landschaft. The Basel Area is considered a leading center for antibiotics research.

This award will support the development of the novel class of antibiotics discovered by Polyphor and the University of Zurich. These show potent and specific antimicrobial activity against Enterobacteriaceae, including extremely drug resistant strains. They are among the priority-1 pathogens, as classified by the World Health Organization.

CARB-X will provide Polyphor with initial funding of up to 2.62 million US Dollars to complete the hit-to-lead stage. Up to 15.82 million dollars will additionally be granted if certain project milestones are met.

“CARB-X fosters the best science and most promising early development R&D-projects in the world,” explains Polyphor CEO Gökhan Batur in the press release. “This second award is a strong validation of our innovative antibiotic platform and an important milestone in the implementation of our renewed strategy in this field presented earlier this year.”

“Serious infections are a global health threat, due in part to the emergence of drug-resistant bacteria for which we do not have therapies,” said Erin Duffy, R&D Chief of CARB-X. “Polyphor’s project enriches the pool of novel approaches to deliver a therapeutic that can treat infections caused by multidrug-resistant Gram-negative pathogens for which we have few options. It is in the early stages of development, and if successful and approved, it could potentially change the way these life-threatening infections are treated and save lives.” 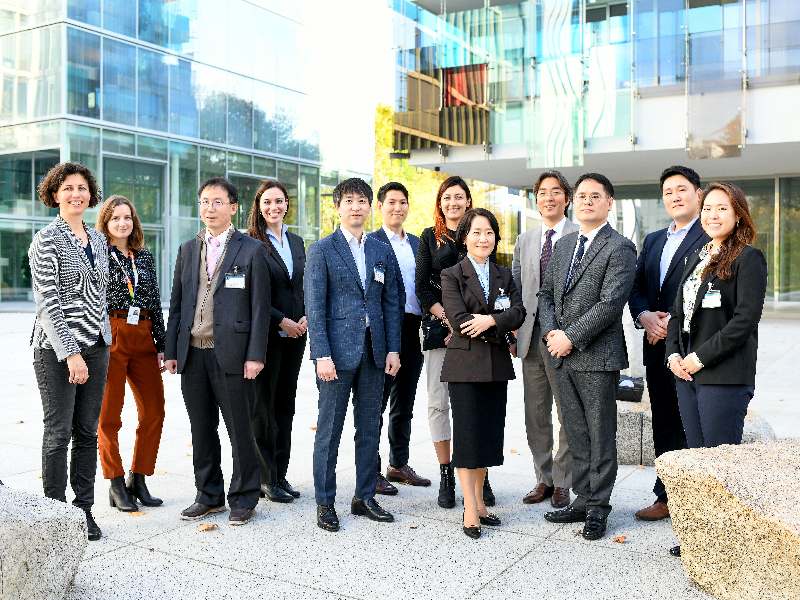