Researchers at the University of Basel have developed a promising strategy for therapeutic cancer vaccines. They are expanding upon pre-existing vaccines to activate the immune system to fight off tumors using two viruses. 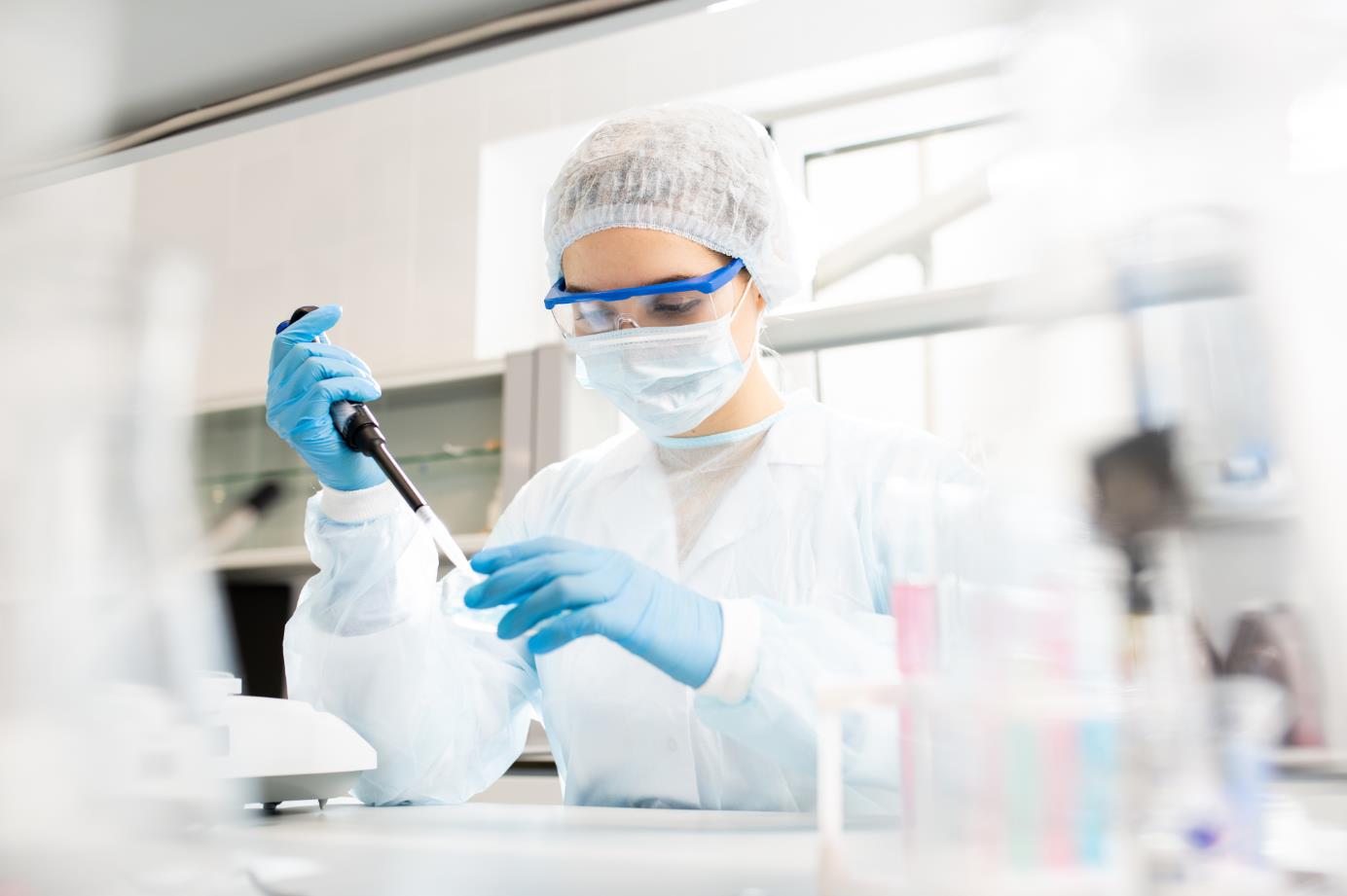 An international research group led by Professor Daniel Pinschewer from the Department of Biomedicine at the University of Basel has developed a new strategy for therapeutic cancer vaccines in animal trials. According to the press release from the university, this uses viruses that have been rendered harmless to transport cancer cells, which then activate the body’s immune system in such a way that it fights the tumor. Pinschewer’s therapy is innovative in its use of two viruses at staggered intervals instead of just one.

The press release explains that this method prevents the body’s innate immune system from attacking the viruses instead of the actual target, the “cargo” with cancer cells. By using two virus transporters one after the other, this effect was achieved in animal tests on mice. The immune system initially only uses killer T-cells to attack the cancer cells that have been introduced, and then attacks the tumor from which these were taken.

Pinschewer is quoted in the press release, saying: “By using two different viruses, one after the other, we focus the triggered immune response on the actual target, the tumor molecule. […] We can’t say anything about the efficacy of our approach in humans as yet […] However, since the therapy with two different viruses works better in mice than the therapy with only one virus, our research results make me optimistic.”

The Biotech company Hookipa Pharma in New York and Vienna, which Pinschewer co-founded, is now investigating the efficacy of this innovative approach to cancer therapy in humans in clinical trials. If the new approach is proven effective, the Basel researchers can also see it being used in combination with existing therapies in order to increase their efficacy. 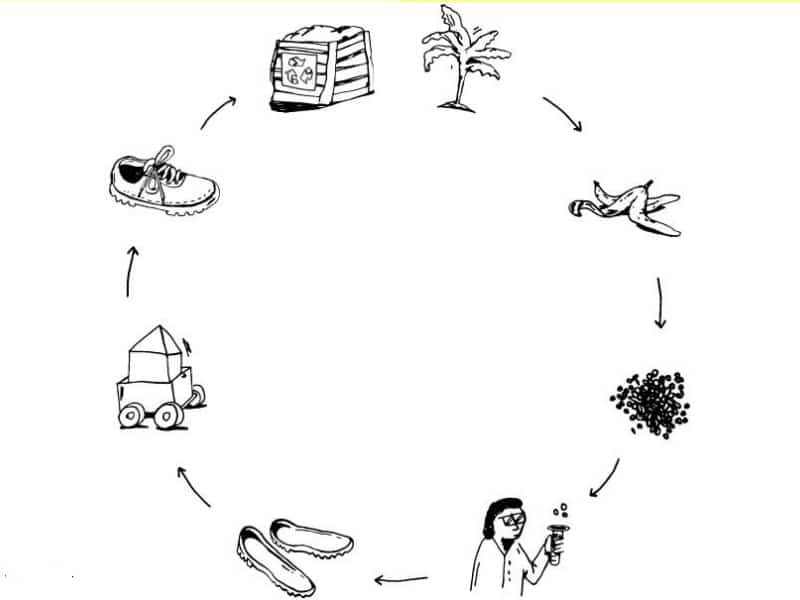 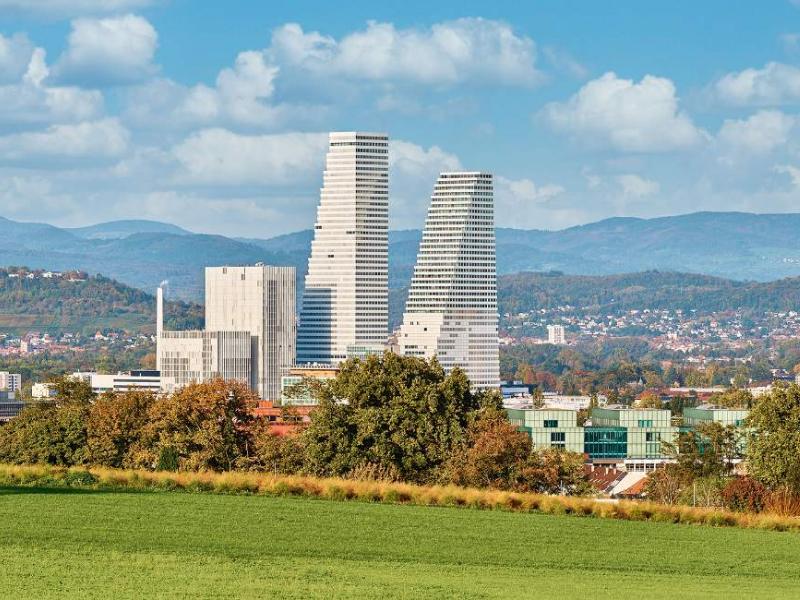 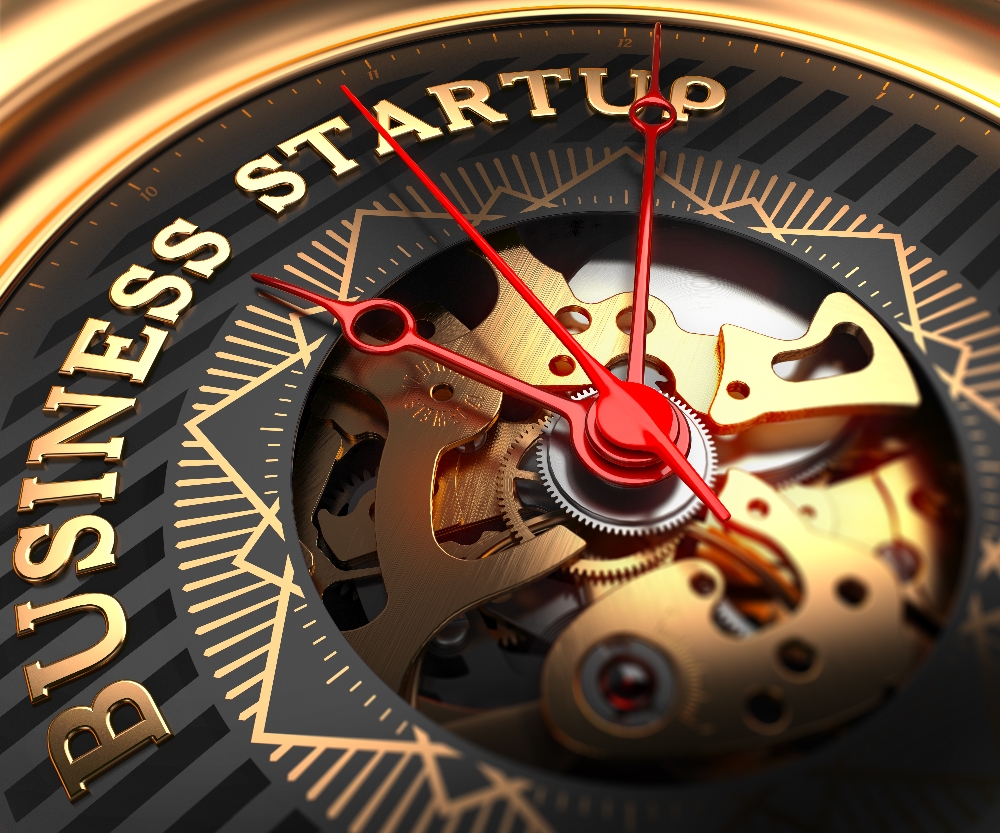 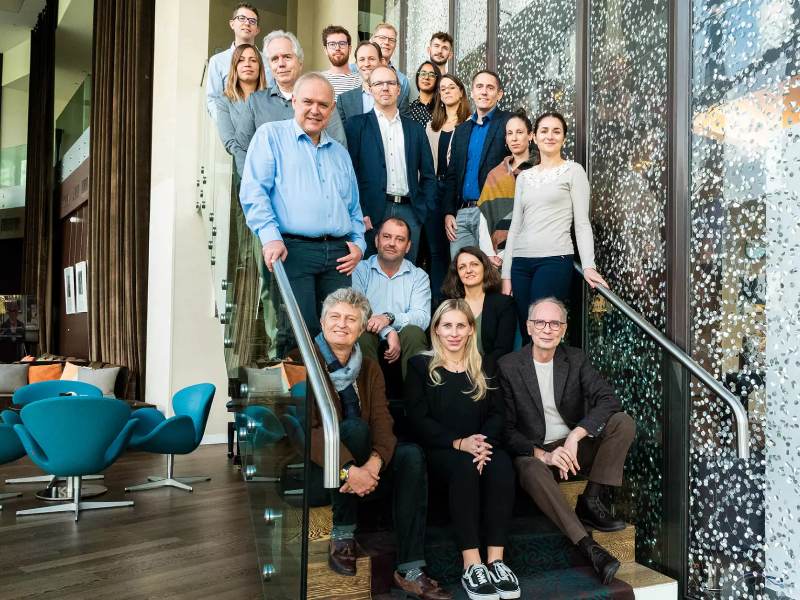 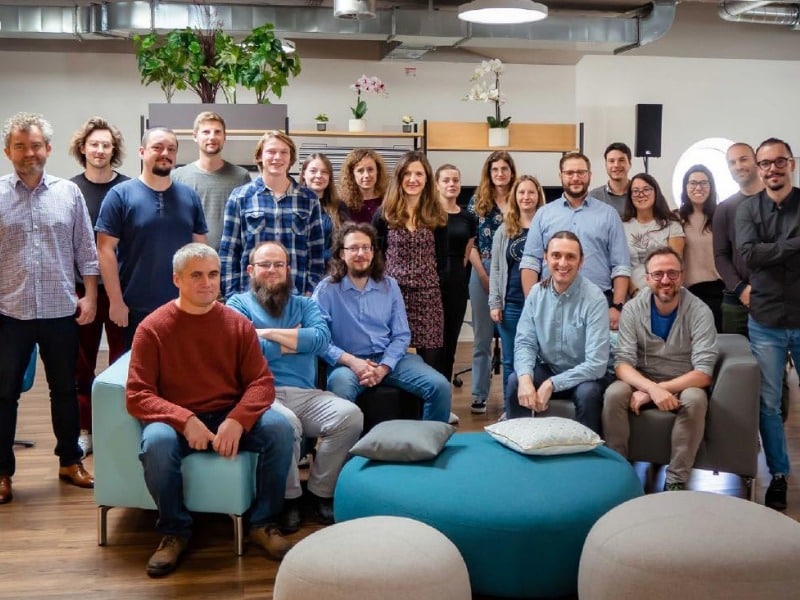