Startup Academy is on the road to success ten years after being founded. The initiative has supported 280 startups to date. The project was originally started in Basel and is now represented at several locations in Switzerland with plans for further growth. 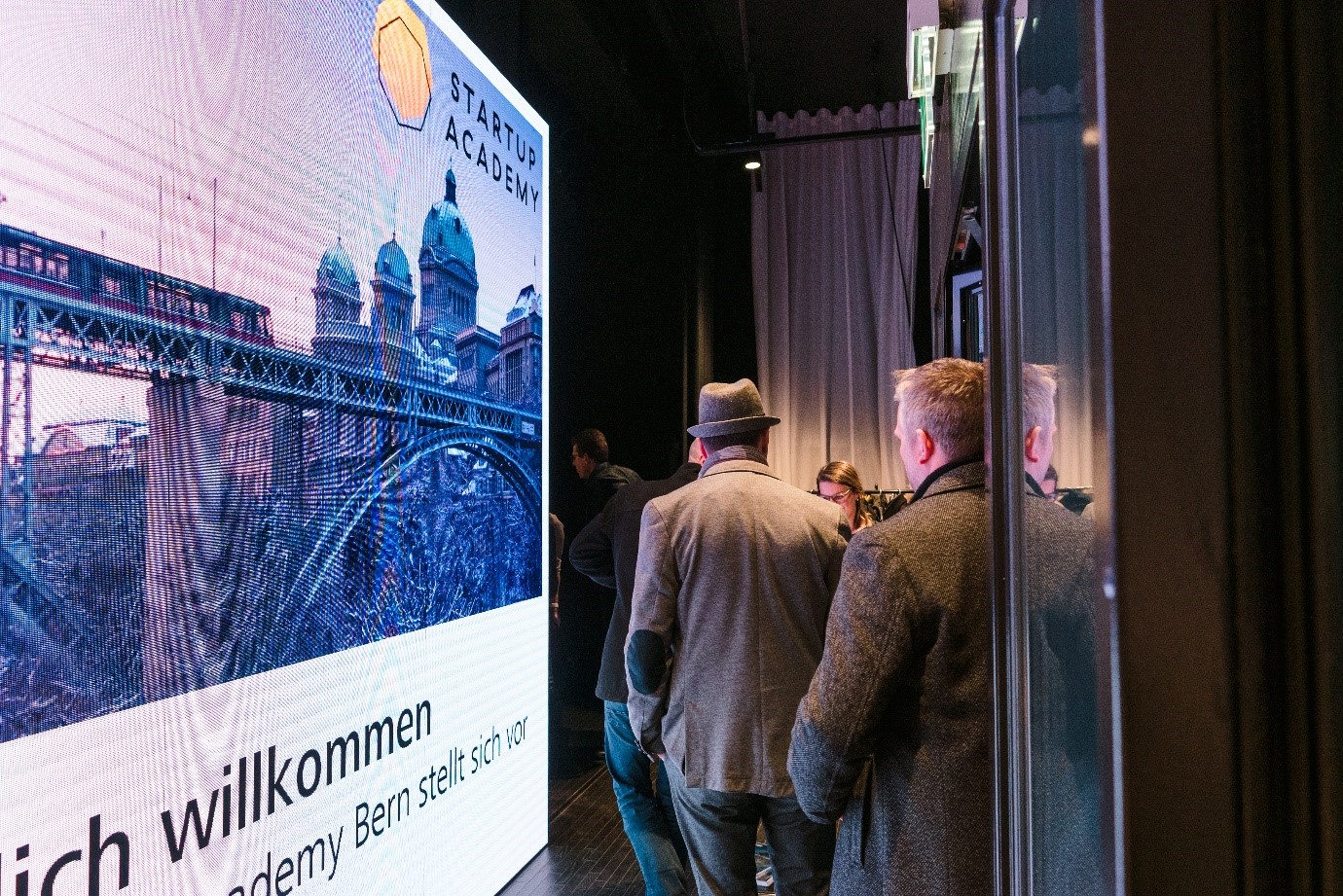 Startup Academy was created in Basel in June 2010. The initiative’s aim is to connect people with business ideas together with experts from the economy. Additionally, Startup Academy supports startups with a two-year program, in which it helps the companies to successfully master the first few years. This model is working: Nine out of ten startups completing the program go on to survive.

According to a press release, Startup Academy has already supported 280 startups so far, creating 706 jobs in the process. OMNI Life Science GmbH is one of the startups that received guidance. Britta Gerlach, CEO of the startup from Basel, says: “For me, the most valuable part was the contact with the mentor, who always supported us, even with building up a network.”

The initiative was originally started in Basel but is now already known across Switzerland. In addition to its hometown, there are also locations in Bern, La Côte VD, Liestal, Olten SO and Zurich. At this point in time, 89 startups are being supported at these locations. Two additional locations are planned for the canton of Graubünden and the canton of Ticino.

To celebrate its anniversary, Startup Academy is giving credit of 240 Swiss francs to every startup that is newly admitted to the support program in 2020. It is also organizing a network event in Basel on the occasion of the anniversary on November 10th.

Startup Academy is a non-profit organization. It is currently supported by Engagement Migros. Basel Area Business & Innovation is a network partner of the Startup Academy location Basel.