Startups from the Basel Area ranked among the best

Startups from the Basel Area have been ranked highly in the TOP 100 Swiss Startup Award by Venturelab. The medtech company Resistell was even voted among the top ten best startups in Switzerland. 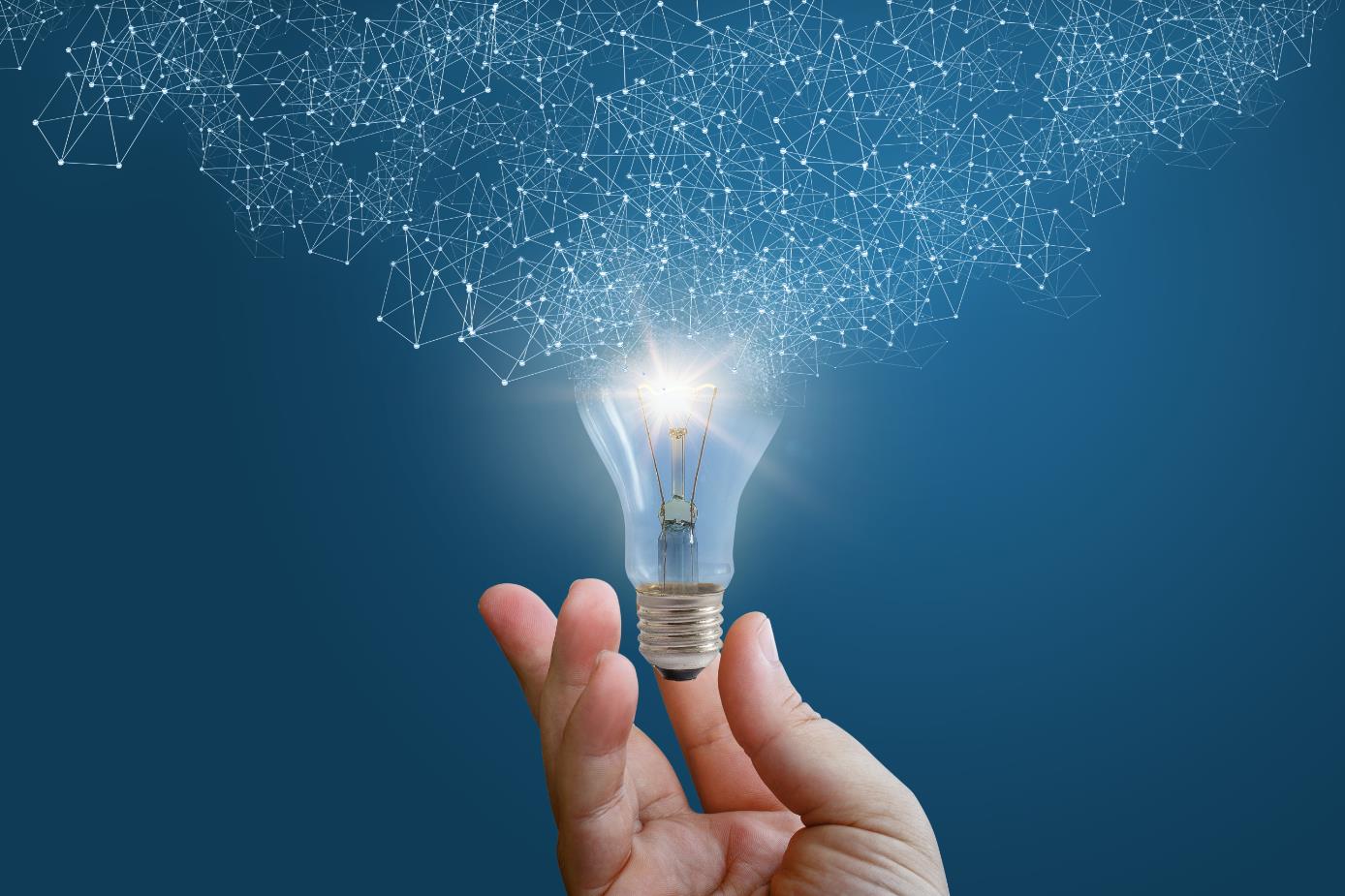 Venturelab has organized the TOP 100 Swiss Startup Award for the tenth time. Switzerland’s 100 most-innovative and promising startups have been selected by a jury of 100 leading investors and startup experts.

Several startups from the Basel Area have been included in this year’s TOP 100 list. The medtech startup Resistell has made a huge leap forward. Having taken 34th place in the previous year, it is now ranked in 8th position, making it the best-placed company in the Basel Area too. Moreover, Resistell was named Switzerland’s second-best startup in the Medtech category. The company, which is headquartered in Basel, is developing a particularly rapid test against antibiotic resistance. It has received support from Basel Area Business & Innovation.

Coming in 15th place, Tolremo Therapeutics from Muttenz in the canton of Basel-Landschaft achieved the second-best ranking of companies located in the Basel Area. The biotech firm is developing cancer therapies for precision medicine. In June this year, the company raised a total of 4.7 million Swiss francs as part of a financing round. Now, the company is focused on advancing clinical development. Tolremo is currently being supported by the BaseLaunch accelerator and incubator.

PharmaBiome was ranked in 27th position. The company develops therapies for bowel conditions and is represented by way of a subsidiary located at Switzerland Innovation Park Basel Area at the site in Allschwil in the canton of Basel-Landschaft. The company is also presently being supported by BaseLaunch.

In addition, the Basel-based biopharmaceutical company Versameb achieved 49th place in the rankings, with another biotech company from Basel, namely T3 Pharmaceuticals, in 52nd place. Moreover, the biotech firm Perseo pharma from Muttenz took 60th place, while Anaveon, a biotech company from Basel, and the Basel-based ICT firm MyCamper, both snuck into the TOP 100 list, taking 89th and 98th place respectively. With the exception of Perseo pharma and MyCamper, all of these startups were supported by BaseLaunch.

Furthermore the Aargau-based software company holo one AG, which was supported by the i4Challenge of Basel Area Business & Innovation, also made it into the TOP 100 list.

In the public vote ranking, the two Basel-based companies KetoSwiss and Lyfegen HealthTech were ranked among the top ten.

Last year, Polyneuron was the best-placed company from the Basel Area in 14th place. Since then, Polyneuron has grown further and is now included in the Scaleup ranking from Venturelab. This recognises successful startups founded more than five years ago. Among other things, Polyneuron is developing an active ingredient to treat the autoimmune disease Anti-MAG peripheral neuropathy and has received support from the BaseLaunch accelerator and incubator as well.