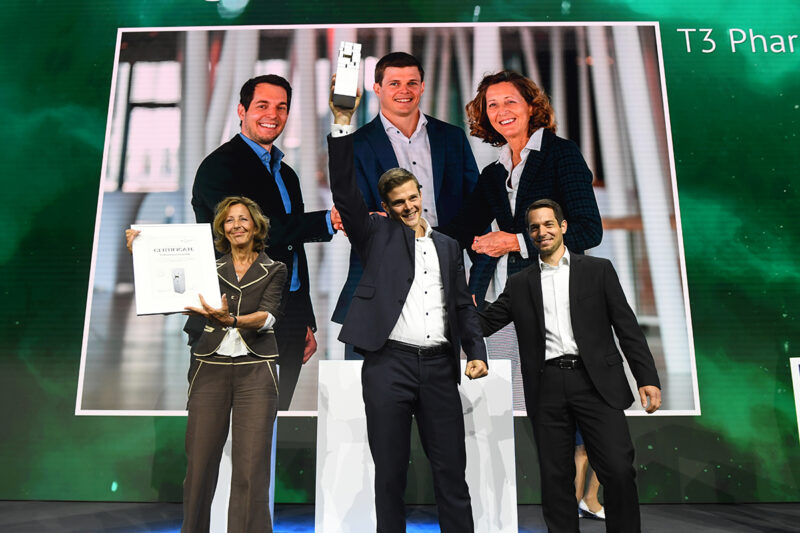 The Basel-based biotechnology firm T3 Pharmaceuticals has won the Swiss Economic Award 2021, which is organized by the Swiss Economic Forum. It is regarded as the most prestigious young entrepreneur prize in Switzerland. The spin-off from the University of Basel beat off competition from 107 applicants to emerge victorious in the hightech/biotech category. The award comes with prize money of 25,000 Swiss francs.

Founded in 2015, the start-up is active in the area of immuno-oncology, with a focus on the development of a cancer therapy based on living bacteria. T3 Pharma was honored for its innovative approach and outstanding entrepreneurial achievements, according to a press release issued by the University of Basel. The winners receive access to the founder network of the Swiss Economic Forum, among other benefits.

The biotech company’s approach is based on the Type-3 secretion system, via which bacteria can smuggle proteins directly into human cells. According to the information in the press release, T3 Pharma has developed an innovative technology based on this mechanism: the company has successfully optimized the bacteria to accumulate selectively in solid tumors, where they then release therapeutic proteins that directly or indirectly inhibit cancer growth. Clinical trials for the company’s lead product are due to get underway this year.

“We are honored to receive such a prestigious prize from the Swiss Economic Forum,” comments Simon Ittig, CEO of T3 Pharma, in the press release. He adds: “We would like to thank the jury for recognizing the potential of our bacteria-based cancer therapy and our work”.

T3 Pharma has also received support from BaseLaunch, the biotech accelerator operated by the investment and innovation promotion agency Basel Area Business & Innovation. In 2018, the company was named Science Start-Up of the Year by Falling Walls Venture, as one of the first BaseLaunch alumni. A year later, T3 Pharma won the promotional award of the W.A. de Vigier Foundation, which comes with a check for 100,000 Swiss francs. 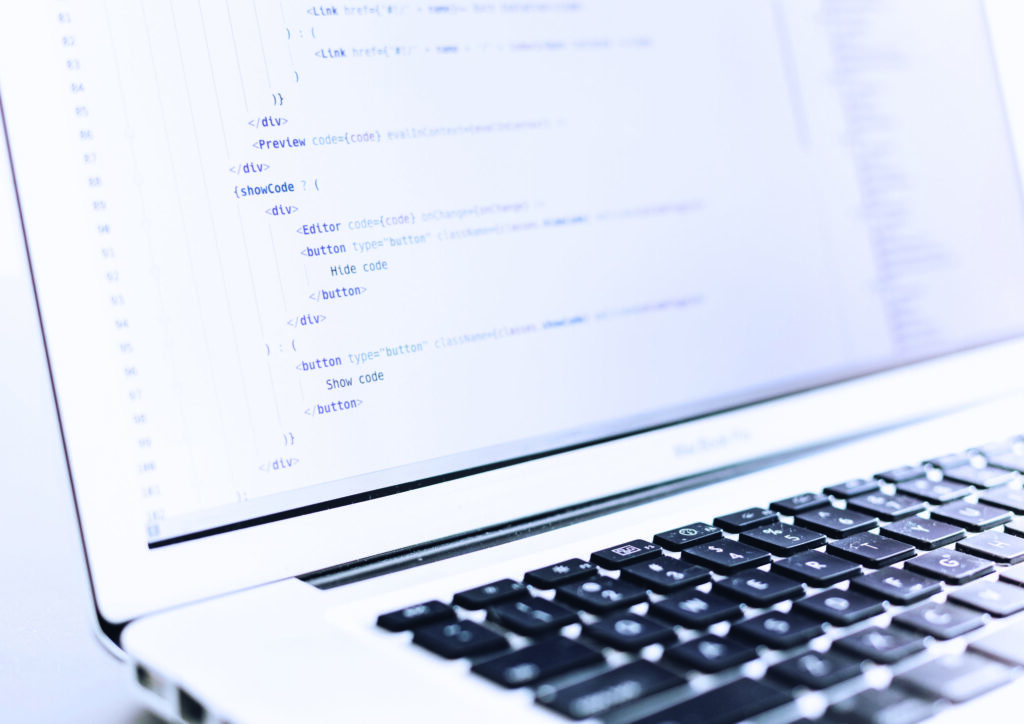 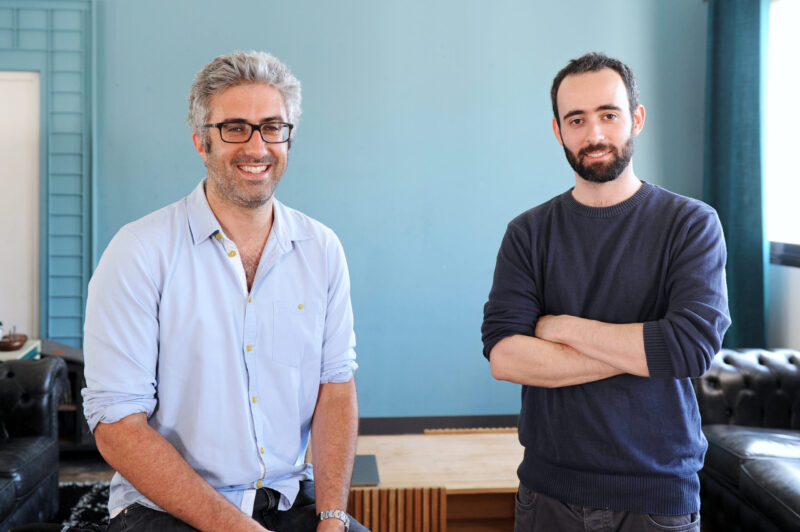 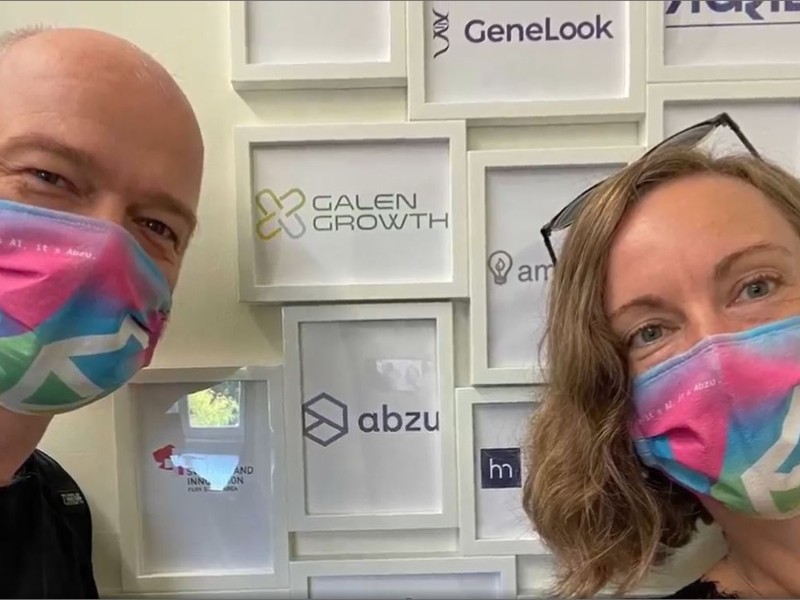 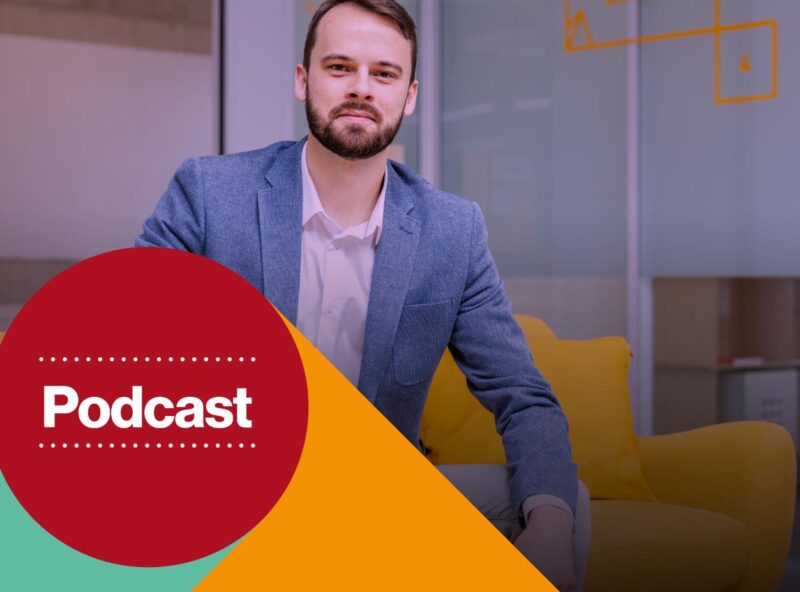 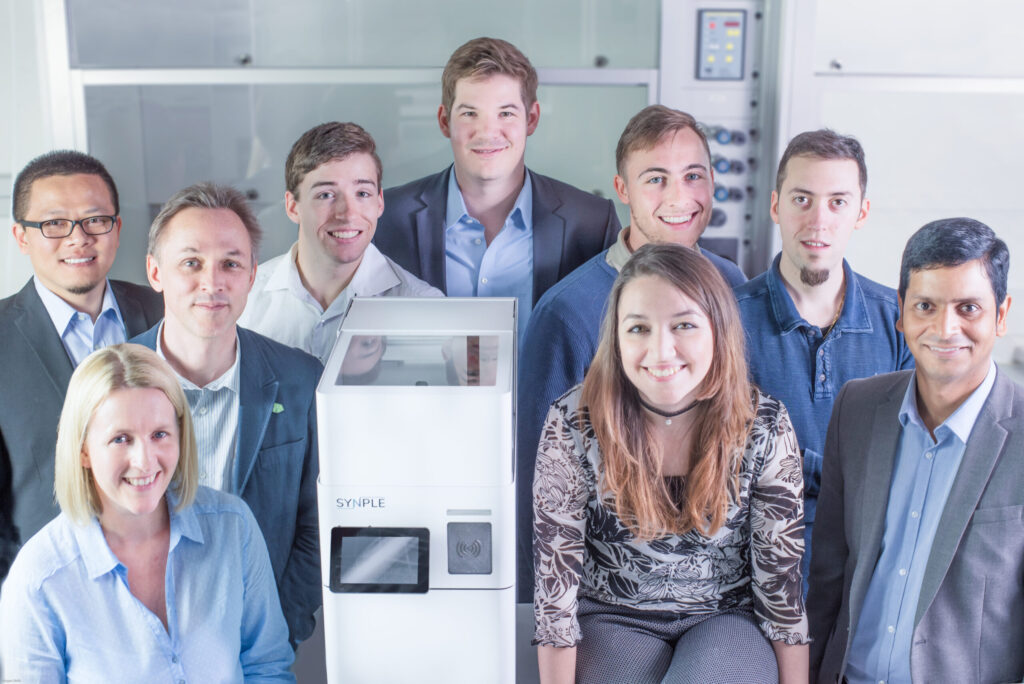 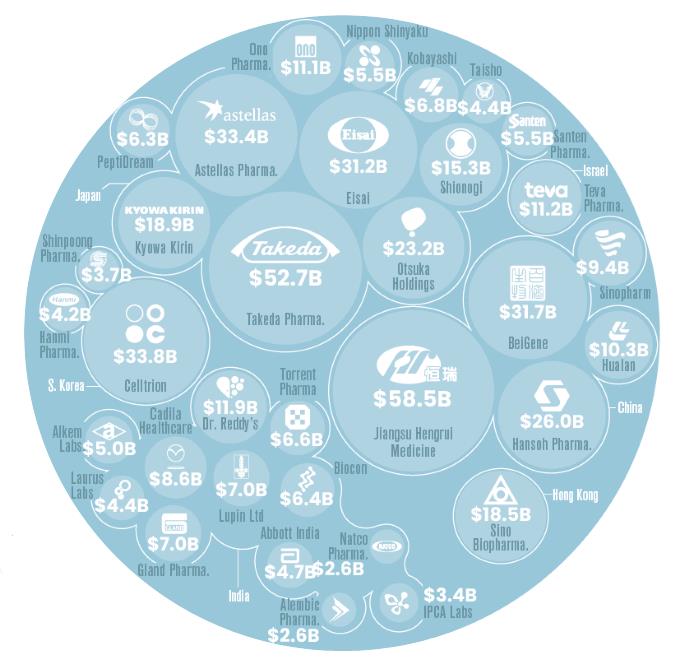