Innovate and accelerate your business

Turning ideas into success or getting a new business off the ground takes hard work and dedication. We know you’re determined to succeed and we’re here to help. Basel Area Business & Innovation is your connection to professional resources within a vibrant ecosystem designed to nurture innovation.

We offer free* services to qualified entrepreneurs and business trailblazers. You’ll find connections to thought leaders, experts and stakeholders focused on business transformation, along with collaborative projects, communities, workspaces and accelerators that support innovation and growth across several key industries such as therapeutics, healthcare and production technologies.

*Our services are free of charge to qualified entrepreneurs, startups and SMEs.

Starting or developing a new venture or research project? You’ll find the resources you need here. Our accelerators in three key industries – therapeutics & biotech, healthcare & digital health, and production technologies & Industry 4.0 – connect entrepreneurs and innovators with partners, collaborators and funding sources both in the Basel Area and globally. 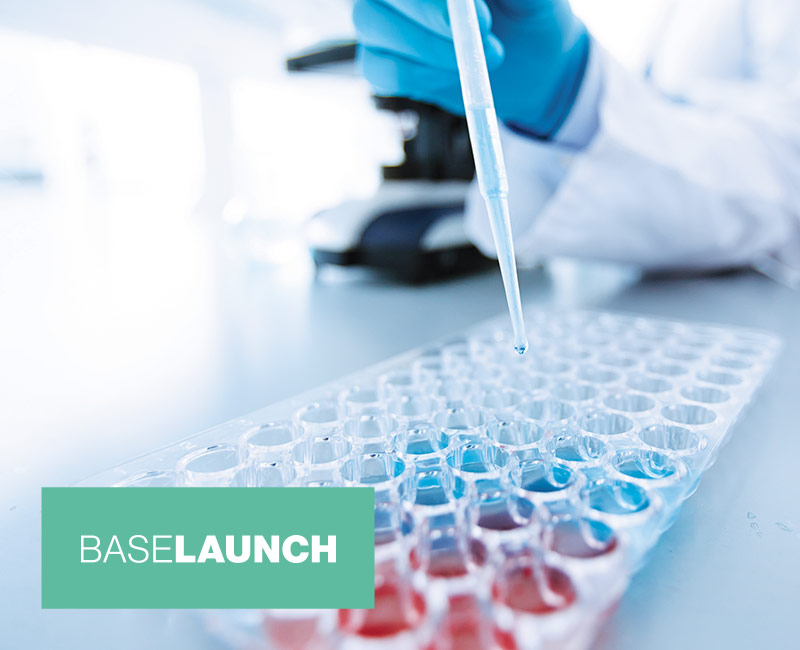 BaseLaunch accelerates therapeutics ventures in close collaboration with our partners at leading pharma companies and venture funds. In addition to providing funding of up to 500,000 USD, BaseLaunch mentors and supports founders, bringing in relevant consultants, advisors and biopharma professionals to get companies off the ground quickly. Since 2018, our portfolio has raised more than 100 Million USD in financing. 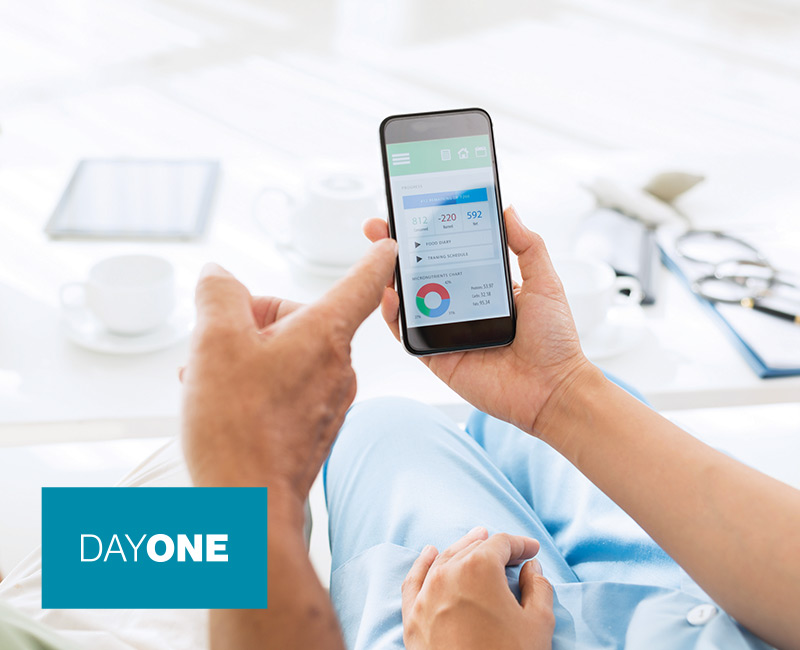 With a focus on shaping the future of health, the DayOne Accelerator supports promising new digital health ventures that combine groundbreaking technologies, healthcare expertise and entrepreneurial spirit. Selected venture teams receive coaching from experts and immersion in a dynamic ecosystem that includes potential customers and patients, as well as access to funding and innovation space. 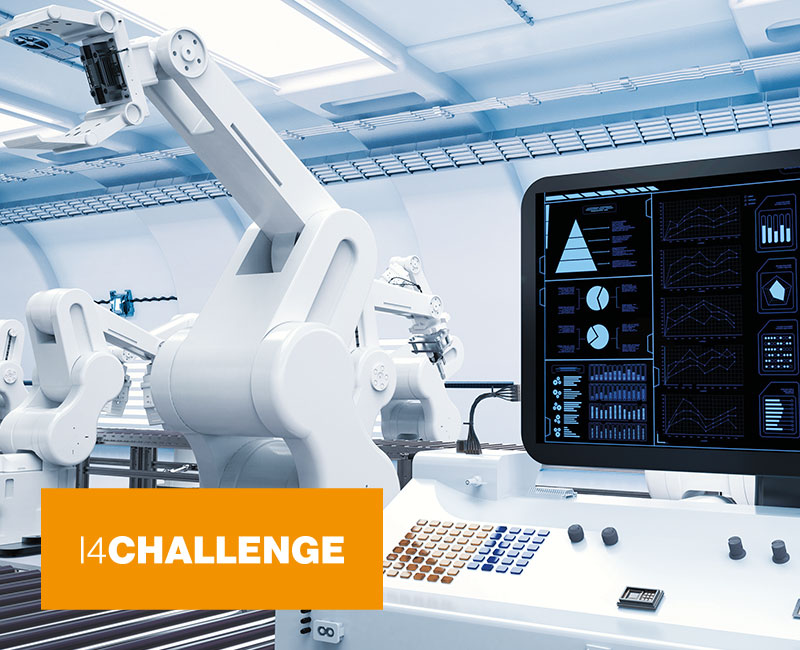 The i4Challenge is a program for SMEs, startups and Industry 4.0 initiatives and projects focused on innovative solutions, new approaches and next-generation products or services for industrial transformation. The Basel Area offers a supportive ecosystem for tackling the transition of the manufacturing industry toward customer centric smart technologies and sustainable production methods.

Why innovate in the Basel Area

Basel Area Business & Innovation is your connection to professional resources and helps you find business success: within our vibrant ecosystem we create connections to communities of thought leaders, experts and stakeholders, develop collaborative projects and accelerators, and offer work spaces that support growth and innovation.

Click on the logos below to read why they chose Basel 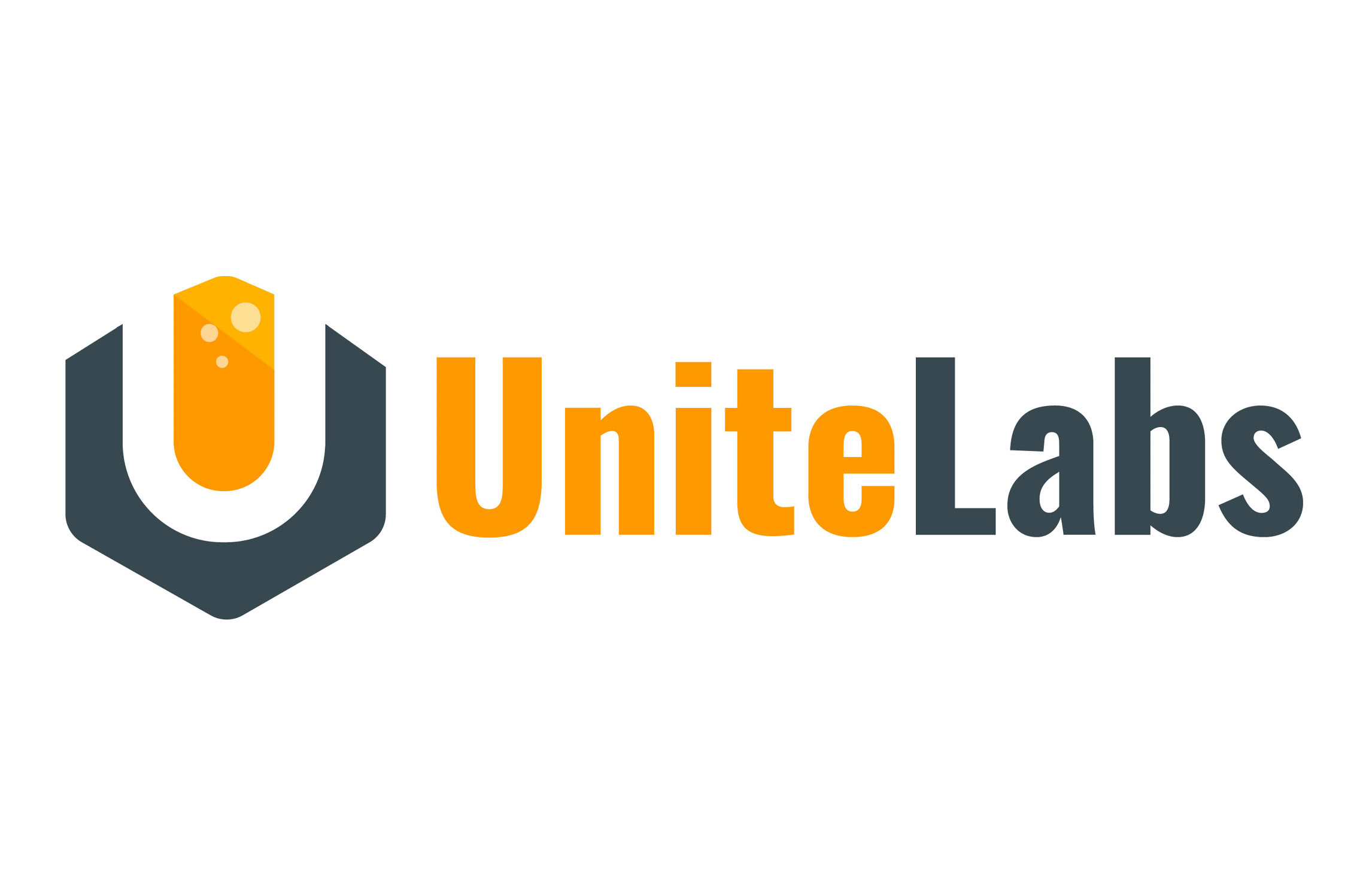 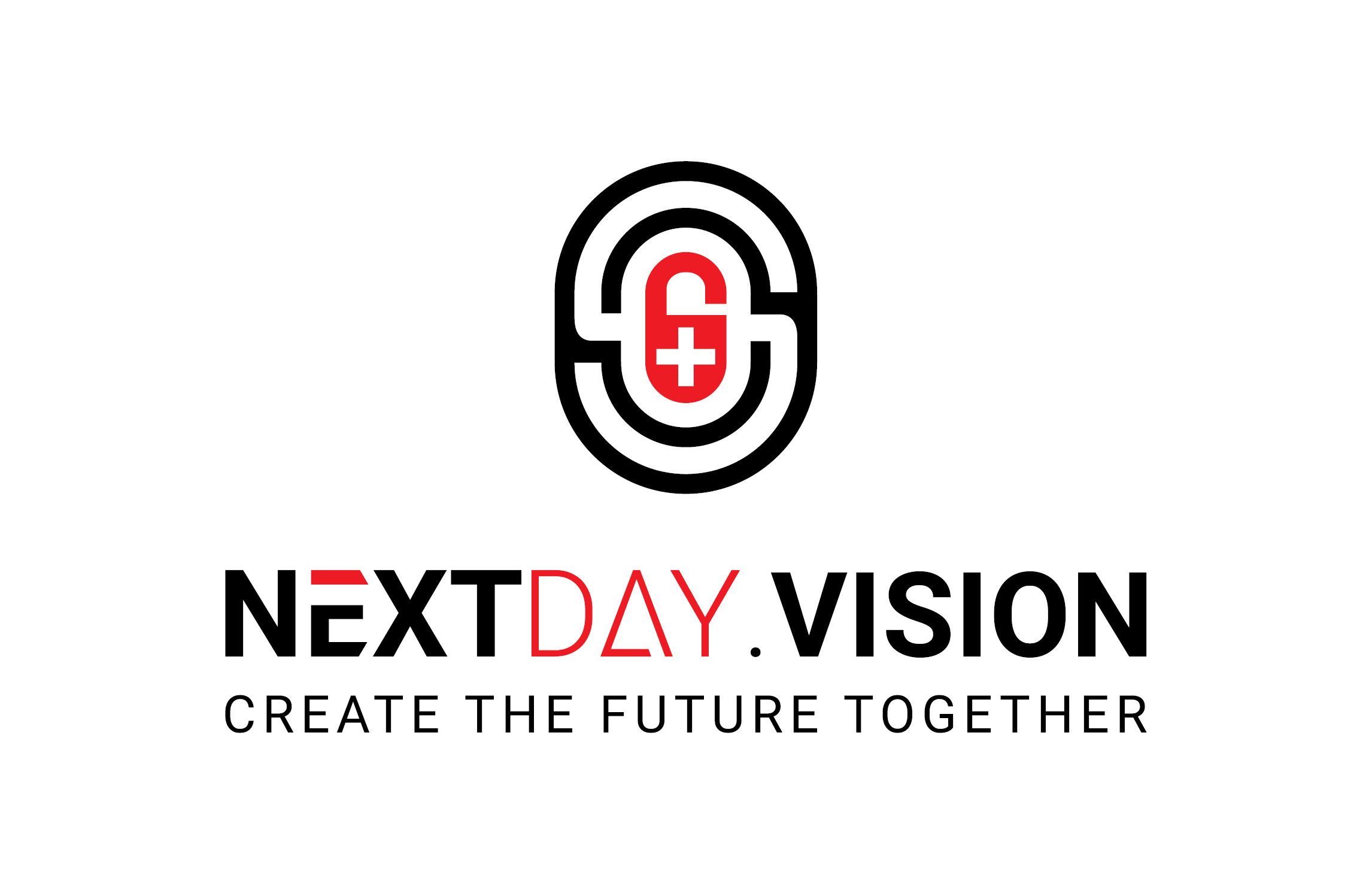 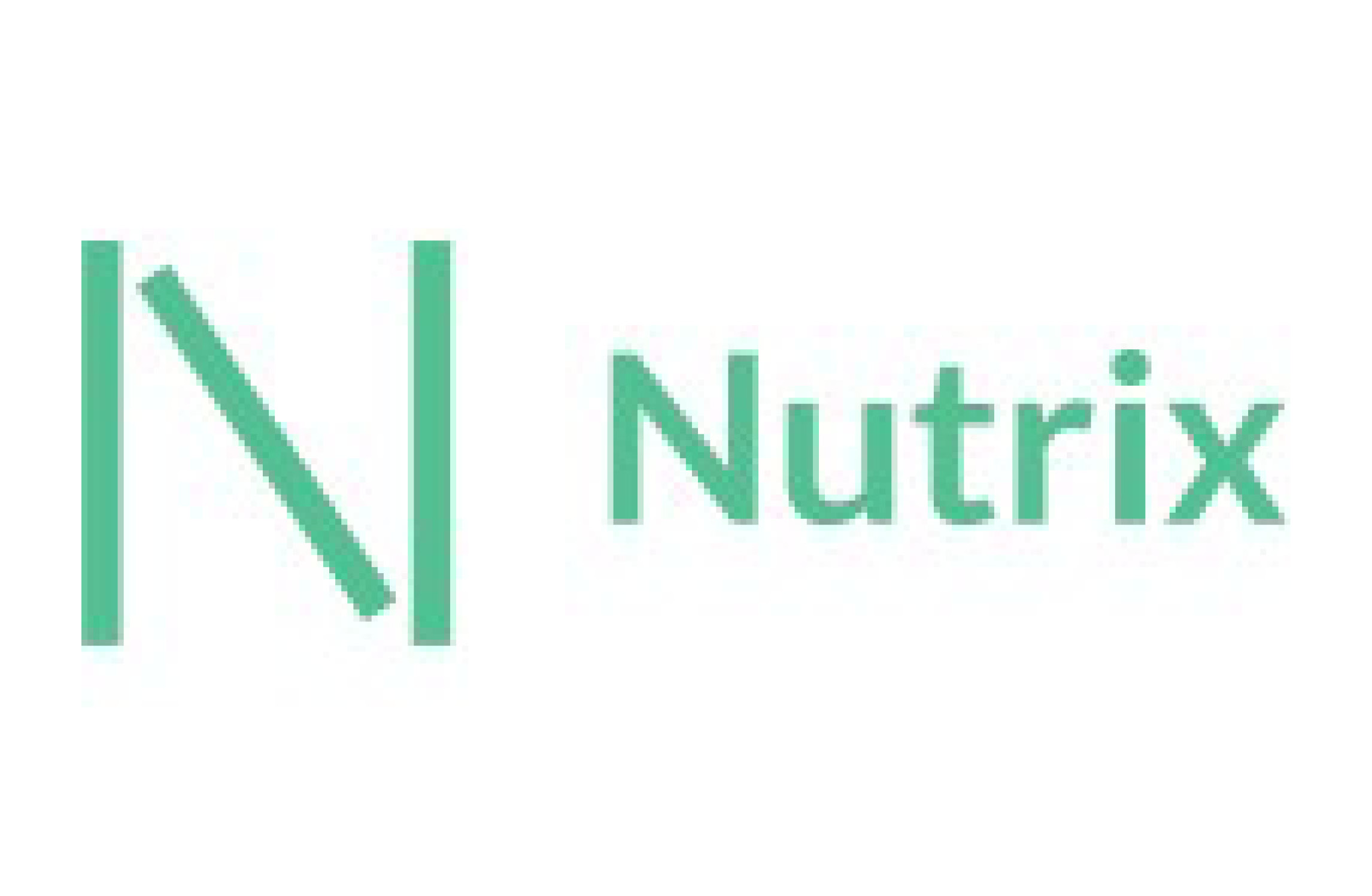 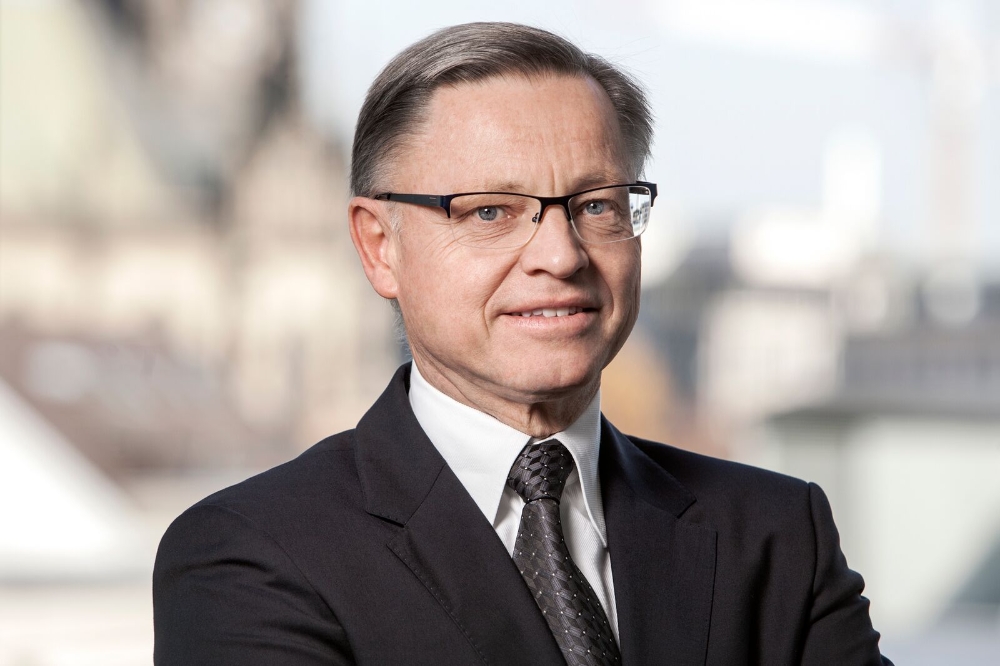 “In Switzerland, we often sell promising technologies too early”

Ulf Claesson is a "serial entrepreneur". During the past 25 years, he has set up companies that have gone on to become firmly established in the market. In 2012, he joined Clinerion as CEO and shareholder. Since then, the company has positioned itself in the medical data field and recently entered into a partnership with British company Cisiv. Clinerion's software helps recruit patients for clinical trials run by major pharmaceutical companies – in real time. But the competition never sleeps. A growing number of competitors is now appearing, especially in the USA where there is no shortage of risk capital. In this interview for the Innovation Report, Claesson explains how the Basel-based healthtech company plans to maintain its leadership position. 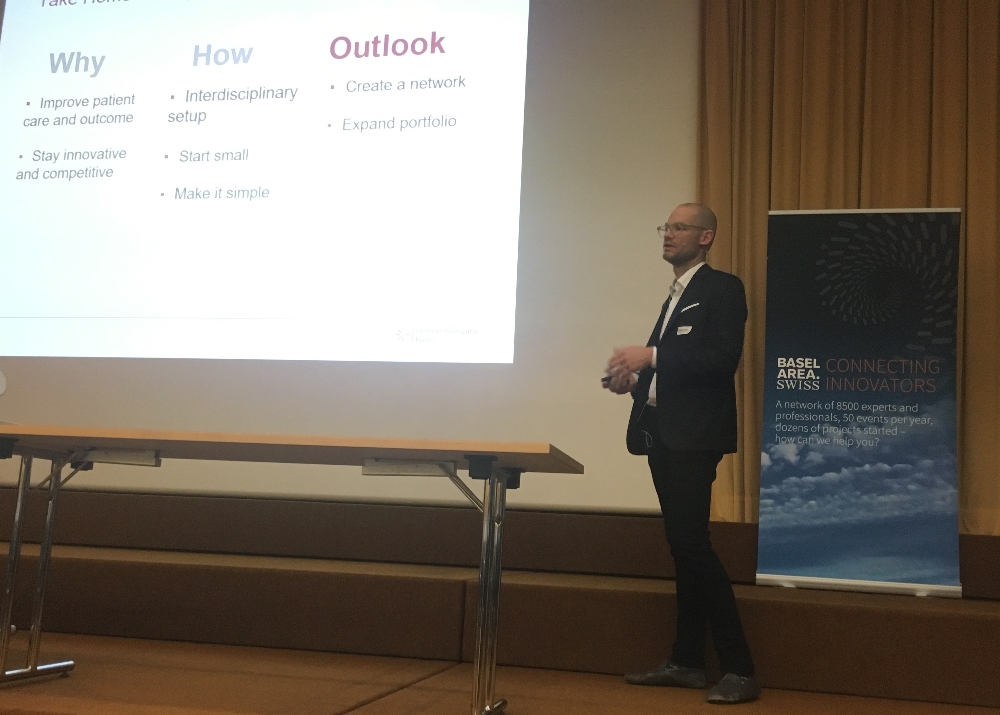 View all our events

See all our innovation news