The biopharmaceutical company Kinarus has signed a capital commitment of up to 57 million Swiss francs with the investment group GEM. This should support the phase II trial for Kinarus’ clinical drug candidate to treat a retinal disease. 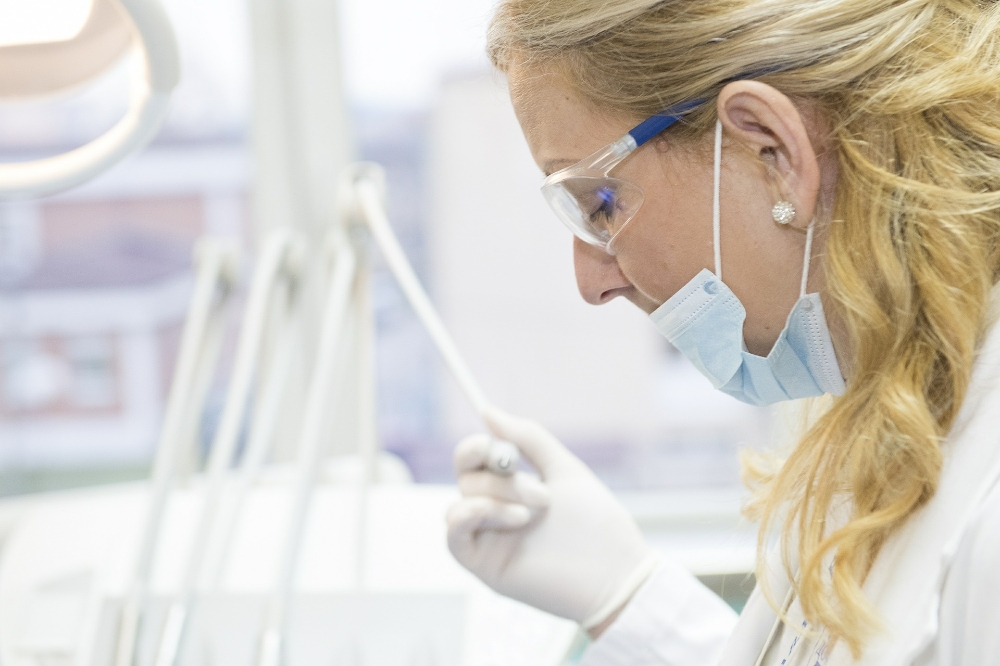 Kinarus can fund the phase 2 trial for its clinical drug candidate KIN001 for the treatment of wet macular degeneration with up to 57 million Swiss francs. The biopharmaceutical company headquartered at the Technologiepark Basel has received a corresponding capital commitment from the investment group Global Emerging Markets (GEM). It has a term of 36 months. According to a press release from the company, Kinarus can draw the funds at any time and “within certain limits” during this period. The self-styled “alternative” investment group is based in Luxembourg. It has branches in New York, Paris and the Bahamas.

First, the reverse takeover by Perfect Holding based in Lausanne in the canton of Vaud announced in mid-August is planned to be concluded. Since the sale of its subsidiary Oxygen Aviation in April 2020, Perfect Holding is now just a shell but it is listed on the SIX Swiss Exchange. A reverse takeover can make private companies into listed companies without having to undergo flotation. According to the press release, Kinarus is expected to be listed this year subject to approval of the shareholders and conclusion of the series B financing round.

According to the CEO of Kinarus, Alexander Bausch, this additional capital will help to “broaden the clinical phase 2 portfolio of KIN001 in additional indications of high medical need.” The company further states that it has several patents covering the use of KIN001 in numerous indications. In April, Kinarus started the phase 2 trial KINETIC with KIN001, in which patients hospitalized with COVID-19 are now being treated with KIN001.